This band emerged out of Nathan’s biggest childhood inspirations Rage Against The Machine: the power of the music as well as the theme of revolt by society’s underdogs. Echoes of Zoo’s incredible energy consists roughly out of melodies and improvisations reminding of the east as well as Brazilian and West African ritualistic voodoo rhythms. The band translates the voice of those who people usually fail to respect or even recognize inside of themselves: the voice of animals. This is a wild thing. 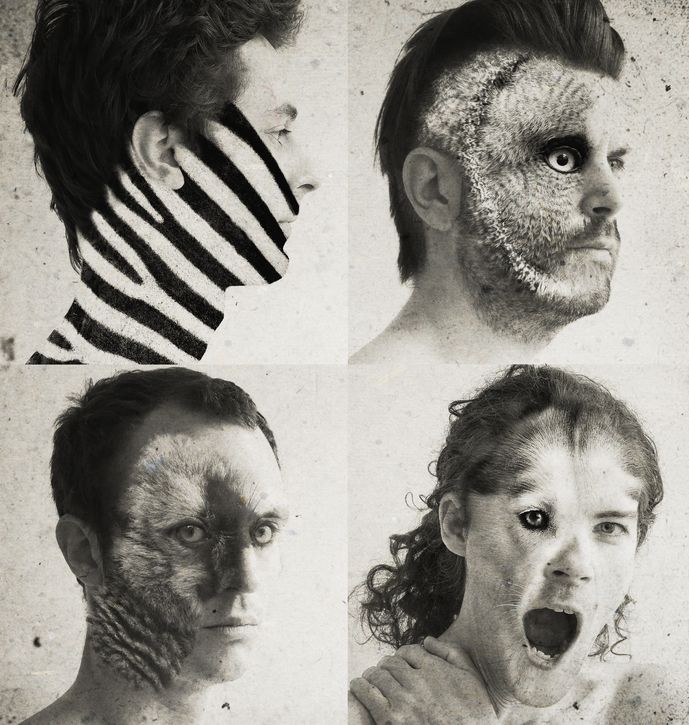 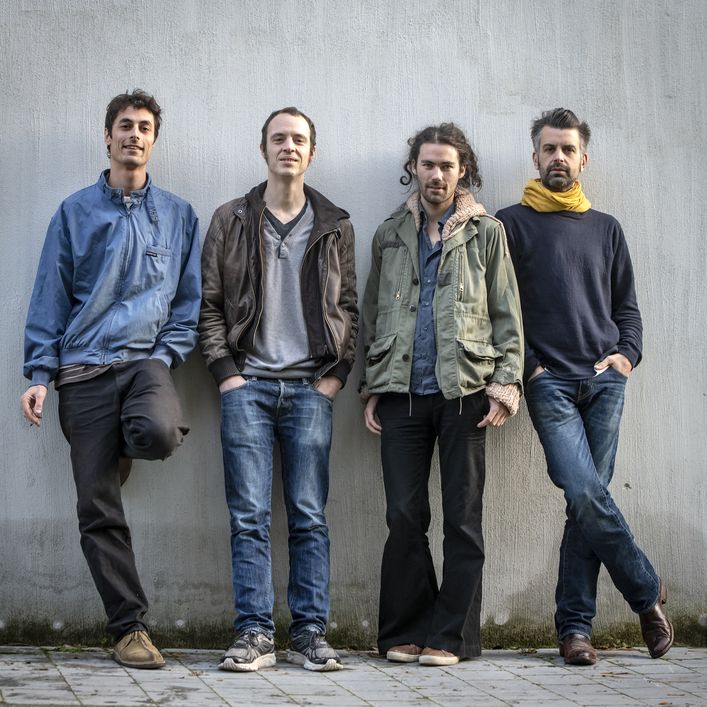